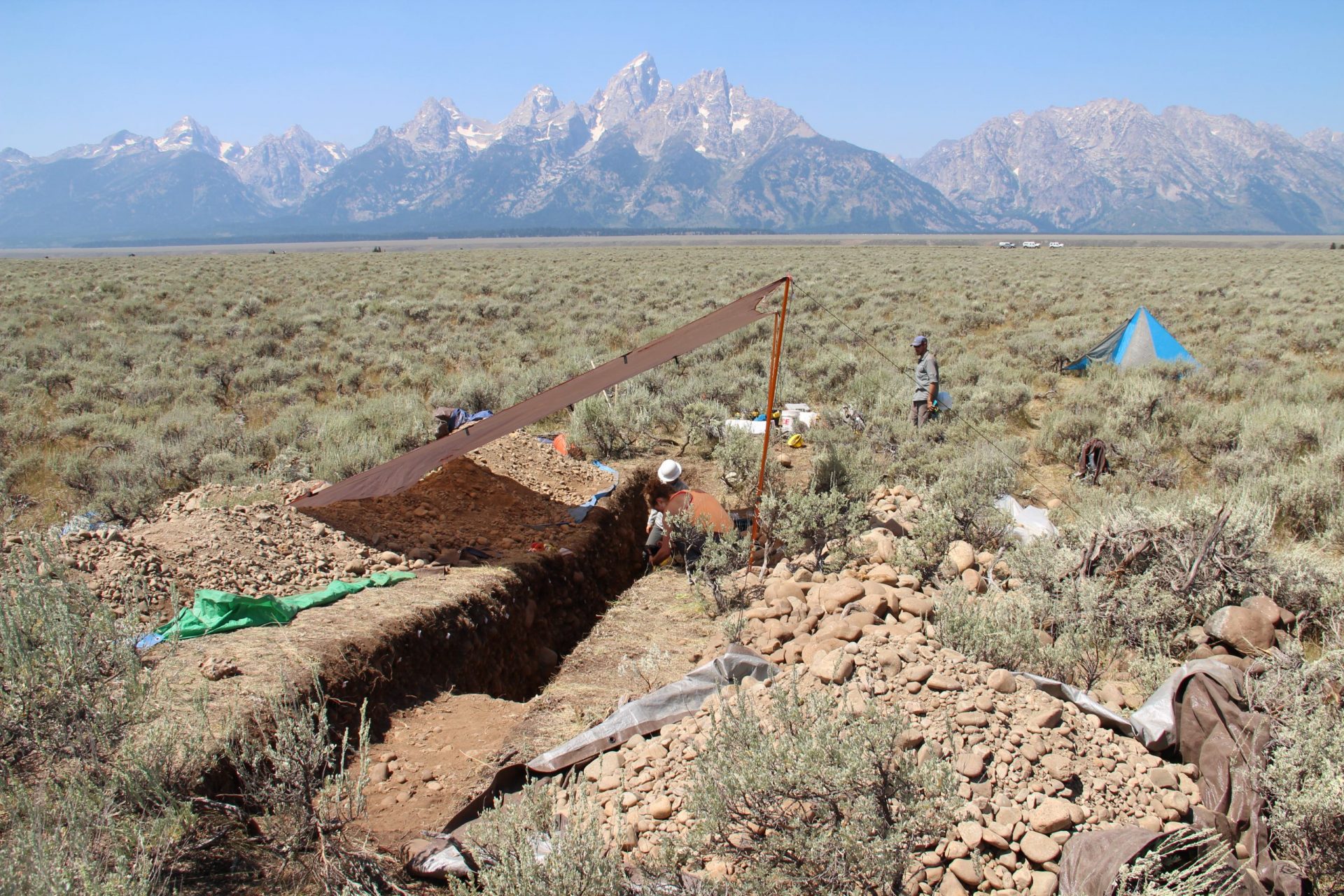 CLIENT: US Bureau of Reclamation

The Teton fault is the major normal fault that bounds the eastern Teton Range front in western Wyoming. Prominent scarps in Quaternary deposits and landforms show that the fault has experienced repeated surface ruptures since the late Pleistocene. A large surface-rupturing earthquake on the fault could impact the nearby communities of Wilson and Jackson Hole, infrastructure like the U.S. Bureau of Reclamation’s Jackson Lake Dam, and two major National Parks – Grand Teton and Yellowstone – which attract millions of visitors annually. Until recently, the ~70 km-long fault had been characterized by only a single paleoseismic study, and questions about fault length, slip rate, and fault rupture length have remained open.

BGC is collaborating with researchers from the U.S. Geological Survey, Wyoming State Geological Survey, Idaho State University, Occidental College, and the University of New Hampshire to address the open questions and better characterize the seismic hazard of the Teton fault. Through an ongoing investigation, our group has published a high-resolution map of the fault based on lidar data, and we have excavated nine new paleoseismic trenches at five sites to date Holocene surface-faulting earthquakes. Our paleoseismic study sites span three sections of the fault (southern, central, northern) and an antithetic fault in Jackson Hole that likely ruptured with the Teton fault during a large earthquake. Our trenches record at least three surface-faulting earthquakes on the Teton fault since the late Pleistocene. All sites record fault offset in an event about 5,000 years ago, which indicates that full-length rupture of the Teton fault is a credible scenario.

Results from this study will be used to improve the characterization of the Teton fault for use in seismic hazard models, including the USGS National Seismic Hazard Map.