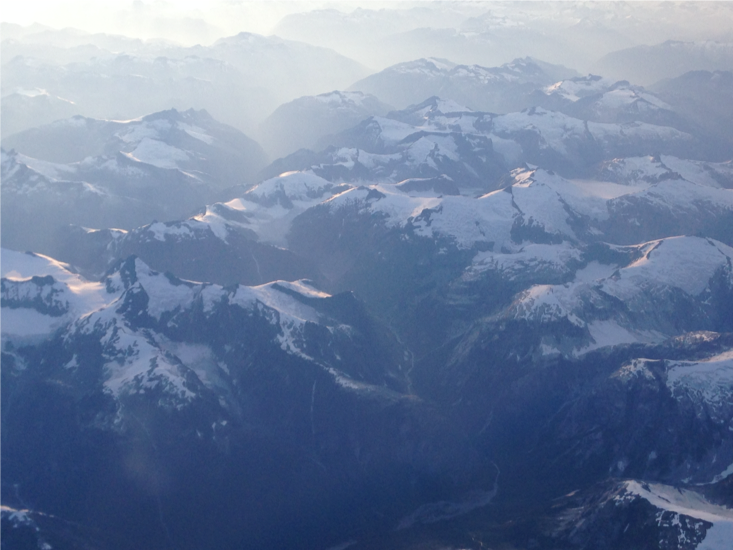 The importance of debris flow monitoring, assessment and mitigation was made abundantly clear to various jurisdictions in Alberta after extensive flooding in 2013.  In response, BGC carried out a variety of projects for several clients that focused on particular debris flow fans that were known to exist, as well as fans that had become subjects of floods and flows during the 2013 event.  Out of this work came a project for the Province of Alberta to create an inventory of every single fan that exists in Alberta, rate and categorize it according to process type and risk level, and then present it in a user-friendly way.

First, BGC received a 1 m resolution lidar from the province for the entire study area.  This would be crucial for our geoscientists to identify fan locations, which are usually covered by vegetation and therefore invisible on satellite imagery.  The immensity of this dataset (12 TB) presented a significant challenge.  After much processing time, a series of map catalogues were created, which referenced data on a devoted BGC lidar drive that could be served up in a workspace for the engineers.  An ArcGIS Server service was also generated, which provided access to considerable relevant information as well as all the fans that had been delineated for our previous clients.

To rate the risk associated with particular fans, cadastral data was linked to fan boundaries.  This helped to give the client an idea not only of how likely a fan would be to have an event, but how costly such an event could be.